Joseph “Joe” Mack Guilford was born to Joe Lee & Sarah Guilford on April 15, 1937 in Dothan, Alabama. At the age of 11 years old, he was saved and filled with the Holy Ghost at Holy Temple Church, Panama City, Florida; under the leadership of his father. 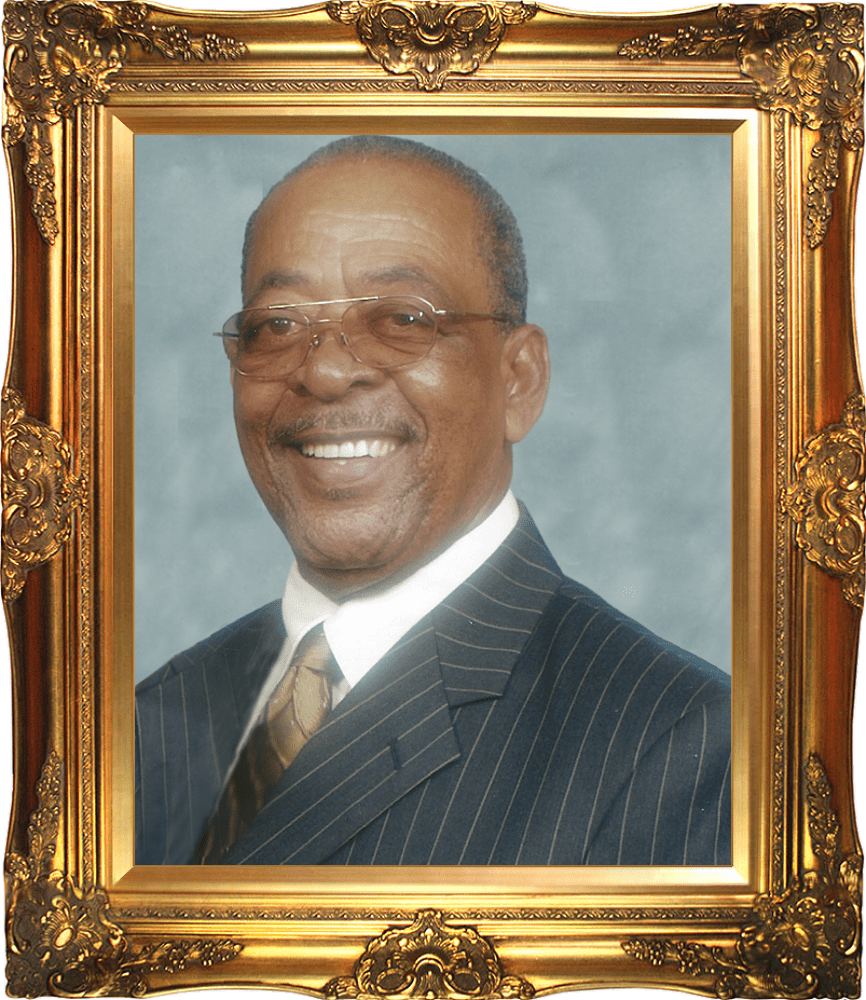 Joe completed his childhood education in Utica, New York. In 1953, he joined the United States Air Force. After basic training, he was assigned to the Portland Oregon Air Force Base. Soon after being stationed in Portland, OR, Joe met Athalina Guilford. They were married on August 15, 1954, for 54 years and seven months, until her death on May 14, 2009. Joe later attended Multnomah College in Portland, OR, receiving a Bachelor of Science Degree in Mechanical Engineering; and later attended the University of La Verne in La Verne, CA, receiving a Bachelor of Arts Degree in Religion.

Joseph “Joe” Mack Guilford went home to our Lord on May 31, 2022 at age 85. In addition to his dedication as a husband, commitment and faithfulness to preaching the Word of God, Joe was also a loving father, grandfather, great-grandfather and godfather.

Renix & DeAnn Graham from Fort Worth, TX wrote on June 10, 2022 at 2:22 pm
Eldr Guildford was a quiet storm in many ways. Watching him from 10yrs up until 40yrs old, he was a consistent family man, loved the Lord and was a coffee connoisseur! Lol He will surely be missed. This obituary was well stated and gave a full view plus bonus info that many of us likely didn’t know. Beautiful job Praise Center Family, an incredible way to honor Eldr.Guilford.🌹

Williams Family from Ashburn, VA wrote on June 10, 2022 at 1:16 pm
Our thoughts and prayers are with the family at this time. Praying that he comforts, strengthen, and provides peace! We will miss seeing Elder at the District meetings, seeing his smile, and hearing his voice. May you Rest In Peace, until that Great getting up Morning! Precious in the sight of the LORD is the death of His saints. Psalms 116:15 KJV

Elder Jamian Pippen wrote on June 8, 2022 at 1:34 pm
He was so important to my family. He is actually the Man of God who Christened me back in 1983. He was so helpful to us down through the years.

Willis Family from Stafford, va wrote on June 7, 2022 at 4:43 pm
It was a privilege and a honor to know this great man of God. Such a humble spirit. We pray that God will be with your family and give you peace and comfort. We love you McCown family(Yolinda)although we can’t be in California we are with you in spirit. God Bless The Willis Family

Yolinda McCown from Manassas wrote on June 7, 2022 at 12:50 pm
We are most grateful for the life he lived and taught each of us to live. We will miss him tremendously.

Sharon Kay Guilford Jones from District Hgts wrote on June 7, 2022 at 8:45 am
I will miss my uncle Joe so much are conversations on the phone you always were one of the best people I’ve ever none and I am so proud to call you uncle. Rest in paradise with your wife, your parents and all your siblings. Love you forever ❤️❤️

Eugene C. McCown, Jr. from Manassas, VA wrote on June 7, 2022 at 7:00 am
It was an honor to not only be the son-in-law of Elder Joseph Guilford, but also to be his pastor during his latter years. Elder Guilford was a family man, a gospel preacher, a lover of the church and a lover of God. He served with excellence and we honor his life and legacy. Rest well Sir!
Category: GeneralBy Praise Center AdminJune 7, 20221 Comment
Tags: Celebration of LifeElder Joseph Mack GuilfordInternmentLegacyPatriarchRest Well
Share this post
Share on FacebookShare on Facebook TweetShare on Twitter